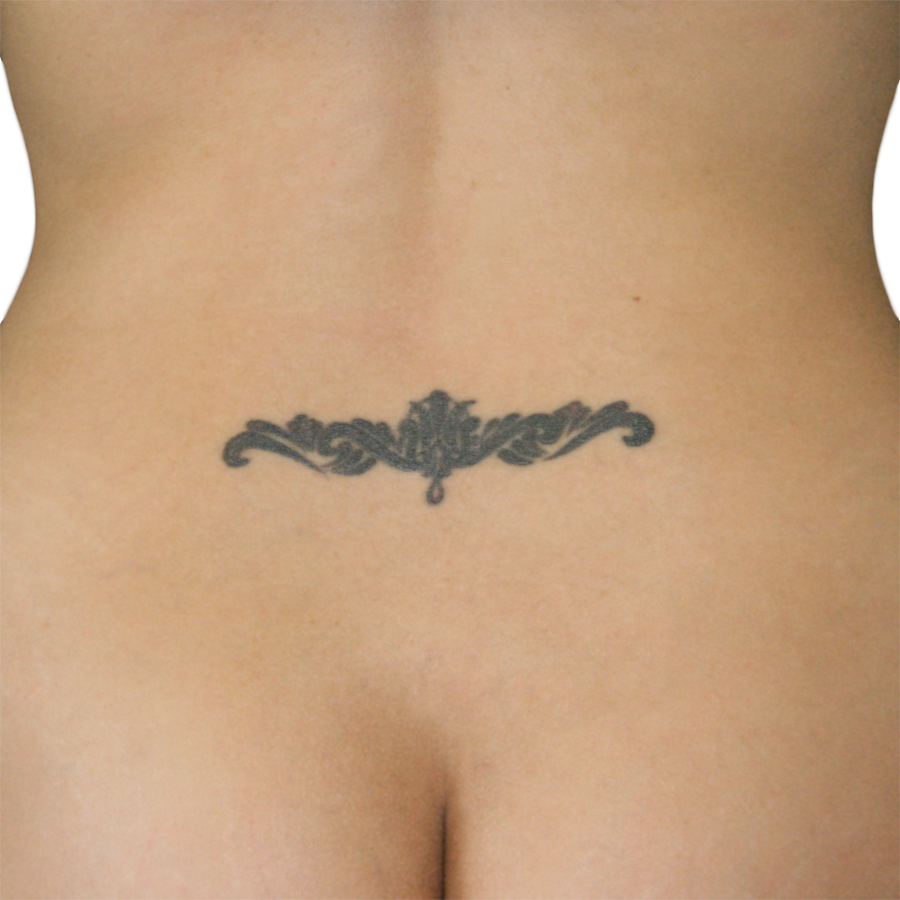 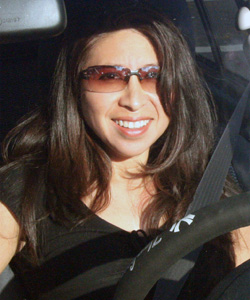 JE's shoot was my very first, and it was always intended as more of a test than an actual shoot.  Because it was after the concept was solidified and specifically done for BRANDED (which didn't even have a title yet), I'm counting it as shoot #1.

This wasn't really an "official" shoot, as it was impromptu and off-the-cuff in a New York City hotel I was in for another gig altogether.  I don't yet have an interview or enough photos to call this a "finished" shoot, but it'll always be first.