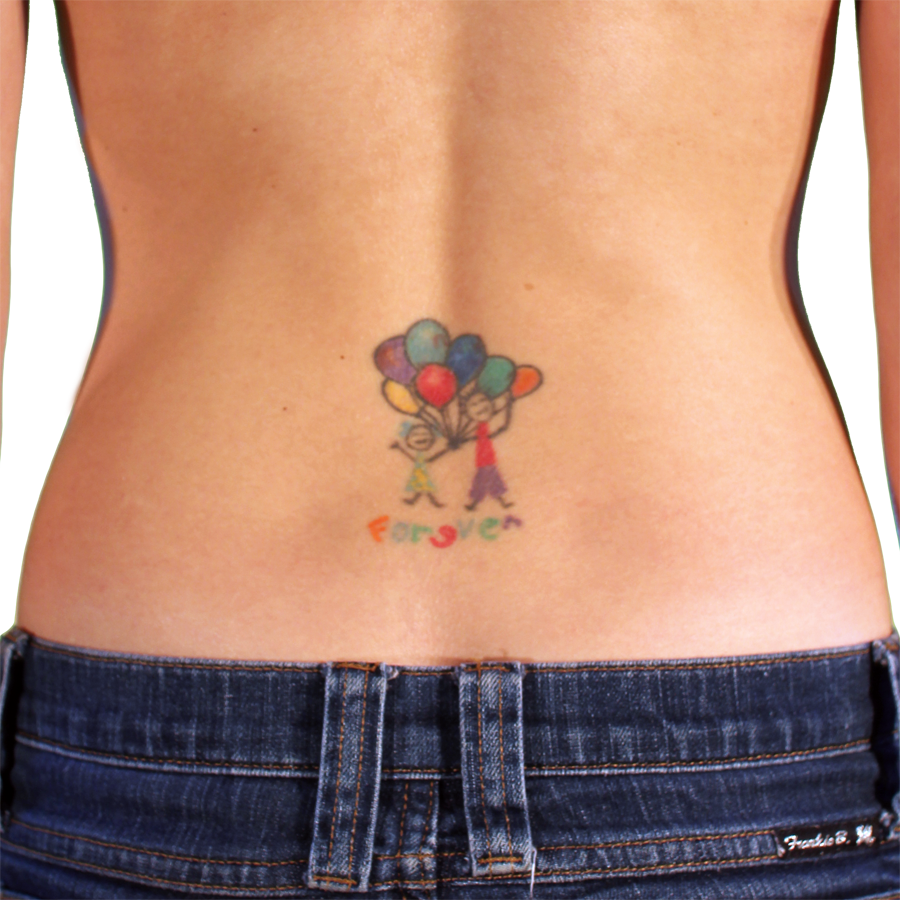 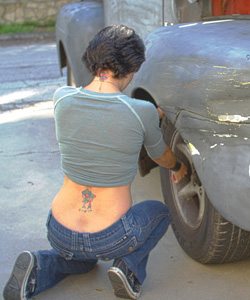 Shooting with KC was a watershed moment, I think, because here was someone I was loosely-connected with (friends of friends and all that), and with whom I had no prior rapport.

Despite trying to be ready, both with the interview and with shoot ideas, I severely undershot that day, and I regret it.  It's embarrassing.

Looking back, I knew I wasn't shooting enough, but we didn't have much time and I got flustered.  I could have taken more pictures faster, and I could have taken the ones I did take better.  Since then, thinking back on that shoot, I always shudder a little, knowing that I'd like to get that shoot back and knowing also that it can never happen.  I'm still learning what works for me, inspiration-wise, but I'm much closer.  I now have a look-book, both of shots I've done and those that others have done from which I can draw inspiration, so that's good.

On to the model!

KC was awesome and fun to chat with, and I really liked her perspectives on tattoos and on spontaneity.  Shooting with her truck was great - again, I wish I'd gotten some more.  I mean, where are my pictures of her smiling face?

BRANDED:   When did you get your first tattoo?

BRANDED:  And which one was that?

KC:  The very next day I got the cherries on my front.

BRANDED:  Really?  You were in the mode.

KC:  And then probably a couple months later - this was all within a year of each other – and then I stopped.
(laughter)

BRANDED:  Have you heard the phrase “tramp stamp”?

BRANDED:  What do you think of it?

KC:  Well, I mean, I get it.  Um, mine is probably the least trampy tattoo of all because it's two little kids with balloons.

KC:  I don't know, maybe a pedophile would find that trampy.