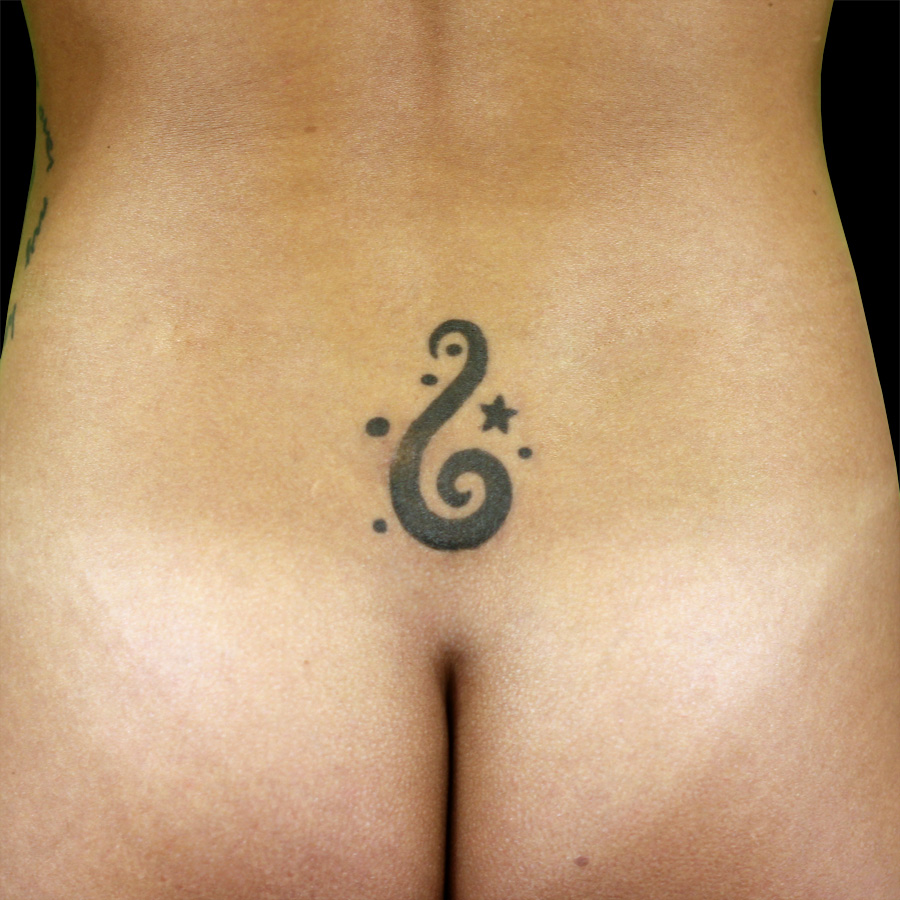 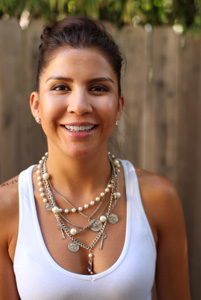 Shooting with the girls of BRANDED is always a treat, and every time I do, I'm reminded that it's not just individuality that I'm here to celebrate, but strength and creativity, too.  Everyone's decisions are different, everyone's motivations are different, and it's really an honor getting to hear everyone's stories.

I was reminded of why this project, slow as it sometimes seems, is so excellent when I met AY.  She came by the house to chat and we did a nice long interview about her ink and her thoughts on tattoos and the art in general.  I've done tiny excerpt below, as well as some of the fantastic shots we did on the day.

We went into the studio after our chat and came up with the images below.  I've found that it's nice shooting after our chat - it gives us time to get to know each other and to find a rapport, and that gives us a great, natural feel to the shoots.

See if you agree.

BRANDED: You've got a lower back tattoo.

BRANDED: Your first. How many do you have now?

BRANDED: Your first of nine, where did you get your lower back tattoo, like what part of the country?

AY: In Fort Collins, Colorado.  I was 19, and at university at Colorado State.  I had wanted one for years.

AY: When I was a little girl, I saw a man with a tattoo on his arm, and I thought it was the coolest thing I had ever seen. And I was like, I'm going to have that someday. But I wanted to make sure that it was something that I wanted and liked.

BRANDED: Did she forbid it? Or was she-

AY: She forbid it when I was younger, of course.

AY: But as soon as I was eighteen and an adult, she said that she couldn't restrict me on anything. But she lectured me, gave me the whole 'this is permanent forever,' and of course this was before tattoo removal was even a concept. So I was just like, nope, I've always wanted one and I'm going to find something, and as soon as I found it, I was actually - I found it at work, and I had two friends, from college, who I worked with, and I was like, this is what I want -- so I cut it out and everything. They're just like, 'Let's go, let's just go tonight, and we went that night.