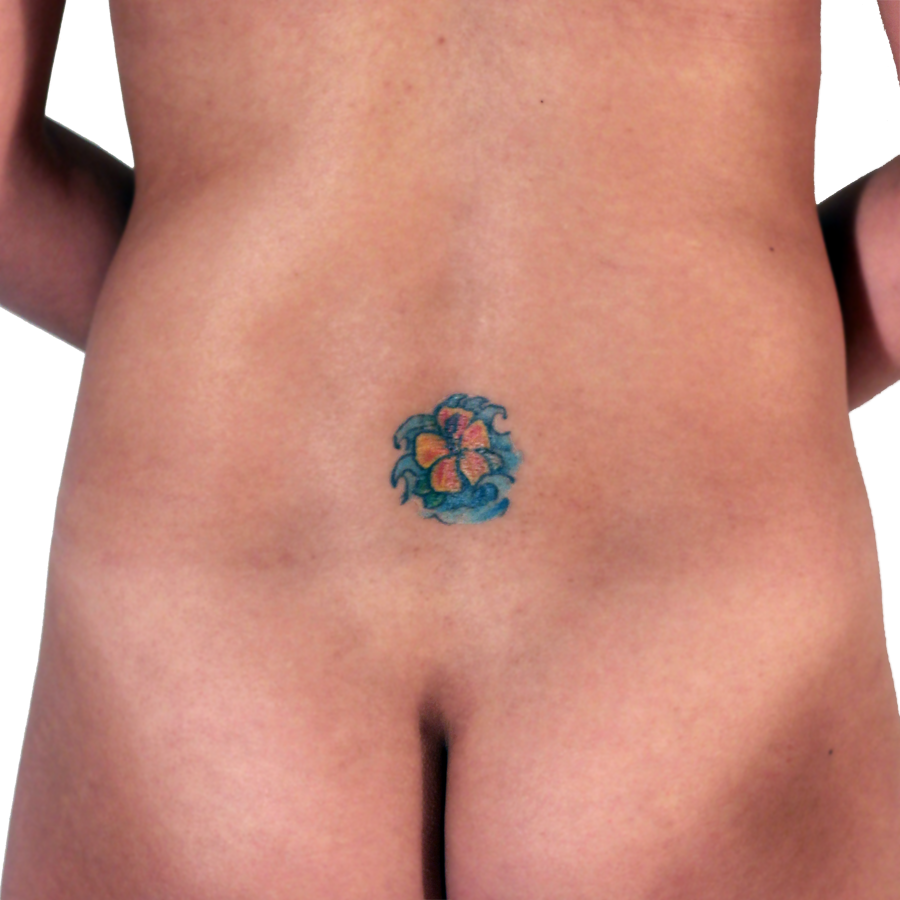 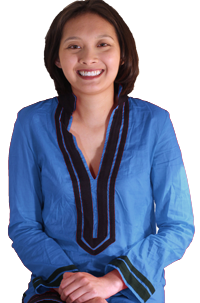 During a recent trip to New York, I met and shot with KN, who makes her living as a traveling nurse.  It was a win for my "shooting out of hotels" practice, and a solid loss for "coming up with creative poses & ideas on the fly."  I could blame any number of factors, but I won't.  I'll just have a better list next time of all the things I've thought of since.

I've since made my list, of course, but it was too late to help me in KN's case,and that's a shame because she was so cool, game, and forthcoming.  Never stop learning, kids, and remember that you can never practice or prepare too much.

This has been a public service announcement from BRANDED.

BRANDED:  What prompted you to get it?  Like, what was your…

KN:  Mid 20s.  And, I don’t know, I kind of felt – my sister…I’ve got two younger sisters.  The second oldest of the two had had already two tattoos, and she was getting a new one that summer.  And then I’ve got a cousin who’s older, who’s around my age, and she’s the oldest, and she just got her belly pierced.  So it all kind of – and we’re from a very Catholic, conservative family.  My grandfather – if my grandpa knew if any of us had any type of body art, he would have probably keeled over.

KN:  So we kind of hid it from our parents.

BRANDED:  Had you heard the phrase ‘tramp stamp’ before you…?

KN:  But I always consider it – when I heard the term tramp stamp… when I think about it, I think of it as more of an outlandish tattoo in that same spot, like the naked girl or the, um, what’s the other one?  Is it a bird or a butterfly or something like that?