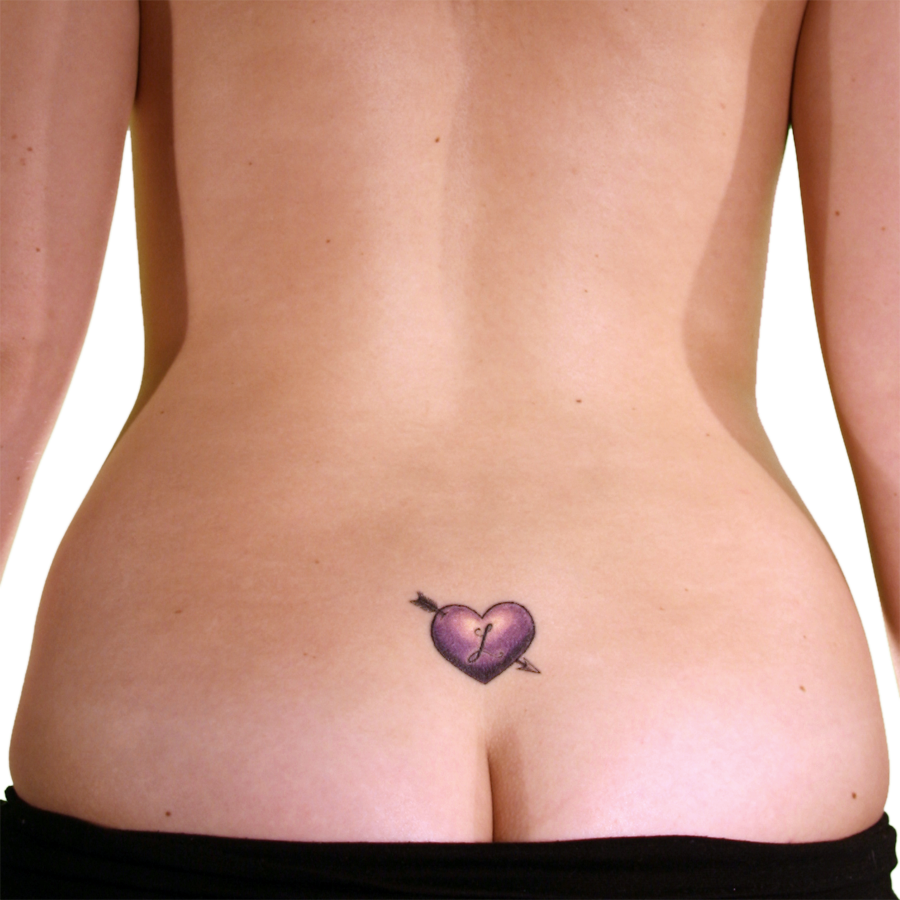 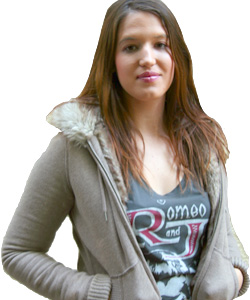 Getting people interested in a project like this is easier when you've already had interest, and abusing friendships is what the early parts of this shoot were all about. My friends displayed patience with my learning curve and my uncertainty as I worked my way through these early shoots, and even though I didn't always get it right, I managed to get enough good stuff to keep moving forward.

My shoot with LG was the last time I did a shoot without at least asking my model if she would be comfortable with full-back nudity.  To date, I've had a couple of people who wanted to do the project say no, but many more said yes, and I ended up with some great stuff.   LG is the last of the friends that I'd really like to bring back into the studio to capture her tattoo in a way that I now feel is "right."

BRANDED:  How do you feel about the phrase tramp stamp?

LG: I think it's really too low to be a tramp stamp. I wanted to get mine just above my butt-crack so that in most stuff even in my underwear and stuff, I'll be able to cover it up. Because I'm an actress, I don't want it to be like, you know. And I like it, I can see it with some of the low bikini stuff, but I always thought a tramp stamp was over the jeans, you know what I mean.

LG: So when you are wearing you tiny little t-shirt and you have jeans it's like... My best friend has a really good tramp stamp. She's a whore.

BRANDED: So in your eyes it's not a tramp stamp, it was too low.

LG: It's too low but, I don't mind it being... I always envision like if I got a tramp stamp, because I thought about it. I think it's really a pretty part of your body I was actually going to get. Like, I got a henna tattoo when I was 14. So this was just a dragon. I always thought I'd have a dragon here but, like a little one.

BRANDED: Do you feel that tramp stamps generally have meaning?

LG: No. I think the tramp stamp actually was coined by guys, because they saw a kind of like a tattoo and then were like "oh, yeah" Because I think a girl maybe who- Actually it doesn't really matter but, a girl who would get a tattoo that's actually showing, that can be seen by everybody, shows a certain side of her. Maybe someone more adventurous, more free-spirited, more likely not to be restrained, so I think that they think that it automatically goes to "Oh, she might be easy to get into bed." Or even if she did was to get into bed she would be better in bed, because she is wild, special.